6 Things to know about Fire 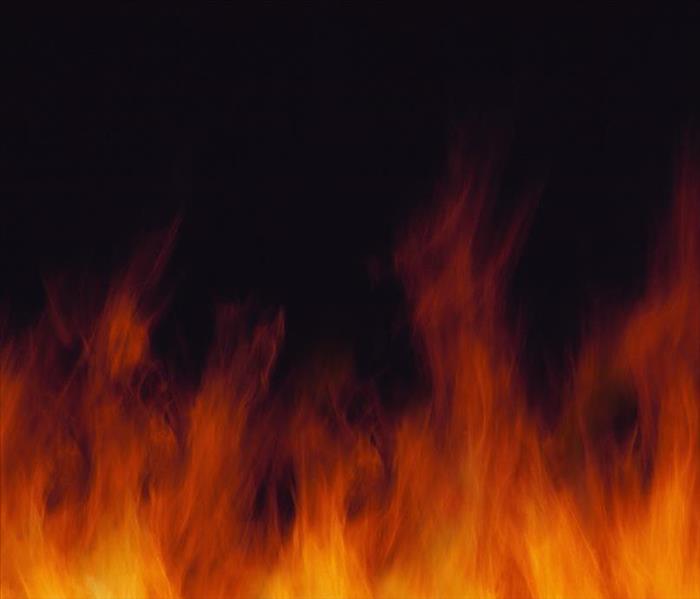 1. Understand the fire triangle
A simplified cousin to the fire tetrahedron, the triangle represents the three components that fires need to exist: heat, oxygen and fuel. If one of these components is missing, a fire can’t ignite.

2. Fire kills
Every year more than 3,800 people die fire related deaths in the U.S. Approximately 18,300 people are injured every year in fires. Most of these fires could have been prevented by practicing proper fire safety and having fire alarms. On average more than 60 firefighters die every year in the line of duty.

3. It's in the kitchen
Most house fires start in the kitchen. Cooking is the leading cause of home fire injuries. Cooking fires often start from overheated grease and unattended cooking. Electric stoves are involved in more fires than gas stoves.

4. Leading causes of death
Another fact about fire is that smoking is the primary cause of death by fire in the U.S. The second cause of fire deaths is heating equipment.

5. Arson
Arson is the third most common cause of home fires. Arson in commercially operated buildings is the major reason for fire deaths and injuries in those types of properties.

SERVPRO of Lincoln specializes in the cleanup and restoration of residential and commercial property after a fire, smoke or water damage event. We can handle any size disaster!